Industrias 94 is a multidisciplinary collective born in Seville in 2013. A nice slice of the emerging Sevillian electronic scene. Their moves mix electronic dance, trap, drone or punk sounds and also a tasty Audiovisual.

Fest, “Mes de Danza”, UVA Festival or A Place Apart hosted their live show as collective and also with individual sessions that focus on styles such as electro, techno, experimental electronics, house, new wave, trap , but also in Latin sounds.

Parapeted with different aliases to defend “the cause”, they have 8 references edited by their namesake label. 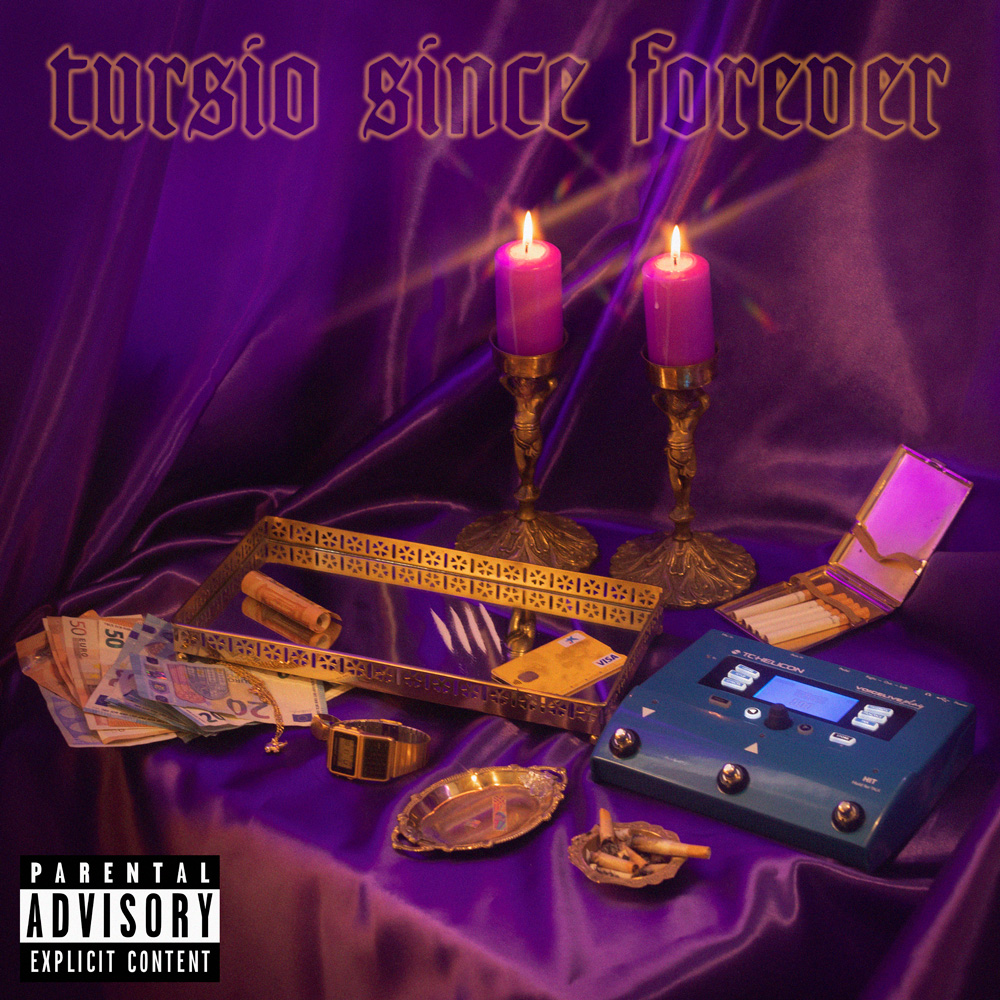 You can listen new EP Tursio Since Forever now here.

Find them on their social networks

Scroll back to top